Now’s The Time For Solar . . . Yet Time Is Of The Essence
If you’re like most of us, electricity is one of your most expensive budget items. It doesn’t matter whether it’s in your business or in your home. The utility companies just keep raising the cost of power. But, it doesn’t have to keep going up. You can take back control of that part of your budget by going solar. Solar saves roughly 98% on residential bills and between 65-70% on most commercial bills. It provides the perfect inflation hedge to rising power costs by locking in a fixed rate for 20 years. But, we’re at a “Good News : Bad News” inflection point.
The Good News is that the Biden administration signed into law the “Inflation Reduction Act” which resets the Solar Investment Tax Credit (ITC) to 30%. That makes solar more affordable. The ITC is a dollar-for-dollar tax credit on your tax bill and can be rolled forward until it’s fully applied up to 20 years or until the credit sunsets, whichever comes first. The ITC was scheduled to drop from 26% to 22% at the end of 2022. So, consumers have effectively gained 8% in their tax credit.
The Bad News is that the California Public Utilities Commission (CPUC) is getting set to make power dramatically more expensive for new solar customers by changing the billing structure to make solar credits far less valuable. A decision is expected by the end of September. We don’t know what that means, other than to say, that the current Net Energy Metering (NEM 2.0) agreement is more favorable than the coming agreement (NEM 3.0). I would encourage everyone to Google “NEM 3.0 California” for more information. SCE has drafted a letter that is expected to be distributed soon saying in part: “After the transition, we anticipate that the most notable difference between NEM and Renewable Net Billing will be reduced bill credits.” We have no specific guidance currently on the terms or the timing of when the new changes will take effect. But the billing changes are expected to begin sooner than later.
What’s this mean for you if you’re considering solar? To lock in your NEM 2.0 agreement, solar applicants need to have an accepted Utility Interconnection Application in place. The system doesn’t have to be completed or operating, just applied for and accepted. So, I’d encourage you to get your quotes, decide on a provider and get your application in as soon as possible. The utilities are going to be inundated with applications over the next few months. Residential applications tend to move faster than commercial, but both will be time sensitive, so don’t wait.
Article by Renewable Solar (RSI)
Quick Quiz
Each month I'll give you a new question.
Just click the button below and submit your answer.
First 10 responders will be entered into drawing for 3 Starbuck's gift cards.
How much did the world’s largest pumpkin weigh?
Last month's winners were:
Amanda Martinez
Alyssa Rayfield
Mayra Mendoza

Good Words for Our Staff
"No issue at all. Ryan Jennings has been helping me since day one of purchasing our first home. Communication is excellent, he is very insightful and is able to answer any questions I have. He contacts me periodically just to touch base and share money saving option (bundling, etc…) Would highly recommended Central Sequoia Insurance to anyone. Thanks for the great service!"
Cody B.
"Service is second-to-none!"
Ginni L.
"I always get a live person when I need one, I've changed vehicles and updated the insurance several times, and it all went smoothly. Everyone I've dealt with has been helpful and friendly, too."
Thomas W.
Here's What to Do when There's a Grease Fire
Have you ever had to battle a grease fire? Here’s what to do if you accidentally cause one.
The first thing you need to know is do not throw water on it. It will only make it worse. Instead, the National Fire Protection Association recommends smothering a grease fire. If you’re using a skillet, carefully slide a lid over the pan and turn off the burner. Make sure everything cools down completely before removing the lid. The fire may spark back up if you take off the lid too soon.
Make sure if you use a fire extinguisher for your grease fire that it is the right type, Class B or ABC. The wrong type can actually spread the flames. If you have any doubt about what to do or what to use, make sure you call 911 immediately.
If you like to cook, then it’s also a good idea to make sure you have a working fire alarm and carbon monoxide detector and that the batteries are working. If your carbon monoxide detector does beep, open all the windows, leave the property and then call 911. The fire department will be able to assist you from there.
If the grease fire does any lasting damage to your home, you may have to call your insurance provider. Make sure that all your documents are up to date and in easy reach.
If you’re unsure whether your insurance covers grease fire damage, call or email us. We are always happy to assist you.
A Holiday Lights Checklist for Keeping Your Home Safe
Holiday season is upon us, which means that the festive lights and decorations will soon be adorning neighborhoods everywhere. But how do you keep your home safe? Before you deck the halls, here is a checklist to make sure you’re safe from potential insurance claims.
Inspect your light strings
If you are one to reuse your lights again and again, make sure you inspect them every holiday season to see if any of the threads are damaged or frayed. If so, this could create a small fire, especially if wrapped around a tree.
Replace burnt-out bulbs
Lights overheat if there are empty bulbs, plus it will make them look a lot prettier if they’re all intact!
Make sure you use the proper lights for outside
Outside bulbs are usually UL rated, which means they are able to withstand the weather, especially if you reside in a state with colder climates.
Don’t attach lights with nails
You may damage the lights’ wires, which would make them prone to hazards and small fires. Instead, attach them carefully with plastic hooks or drape them on fixtures that are already in place.
Only leave outdoor lights up for 90 days
The longer your lights stay up, the longer they become a potential risk. Take them down after 90 days to avoid damage from weather and critters.
Store lights safely
One of the most important elements of holiday lights safety is storing them safely. In order to get the most use out of them, coil each string around a piece of cardboard in order to keep them intact and store them in a sturdy container.
It’s imperative to have the right protection in case anything does go wrong. Call or email us with any of your questions about what your insurance policy covers. 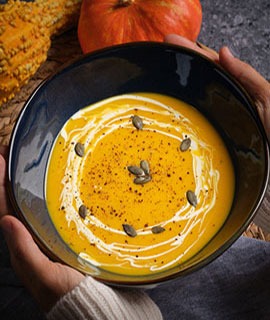 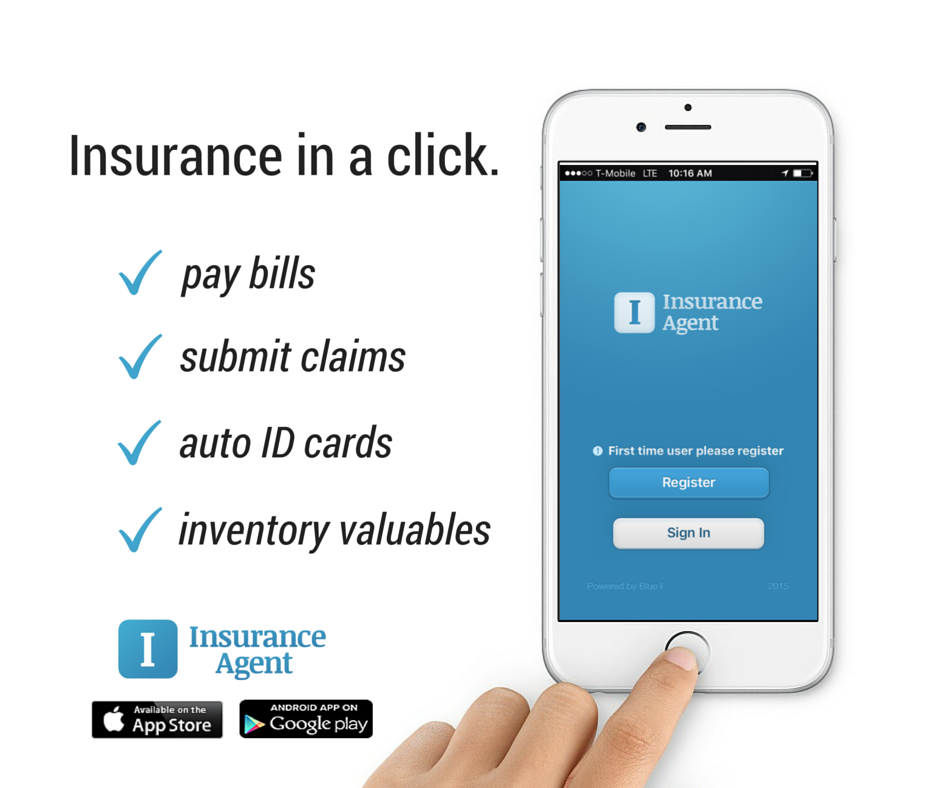