The Connection between Dancing and Brain Health
Dancing has long been embraced as a perfect way to keep the body physically fit, but you may be surprised to learn that dancing improves brain health.
A recent study by Frontiers in Human Neuroscience upholds that dance is better than a traditional workout when it comes to slowing down the signs of aging in the brain. That's because the kinetic artform is so much more than just shimmying and shaking. You've got to remember the dance steps, execute turns to a beat, recognize the rhythm and synchronize with a partner, all of which keep your brain active, engaged and on its toes, so to speak!
Another study published in the New England Journal of Medicine found that out of a range of different exercises, dancing was the only activity to offer protection against dementia, reducing risk by a staggering 76 percent. "Dancing regularly improves neuroplasticity by causing the brain to continuously rewire its neural pathways," says Dr. Robert Katzman.
A University of Illinois, Chicago study involving a Latin ballroom dance program for older adults found improvements in memory, attention and focus, and a similar program for seniors experiencing mild cognitive impairment reported improved thinking and memory after the 10-month program concluded.
To top it all off, dancing boasts other benefits, like improved mood, better posture and balance, and effective stress management. Since September 19 is National Dance Day, why not blow off some steam, get your limbs moving and keep the old brainbox buzzing with an impromptu salsa, hustle or twist and shout?
Cheesy Cauliflower Broccoli Soup
Fall has arrived, so here's an easy recipe for a deliciously comforting soup for when the weather starts to cool down.
Serves 4
• 1 tablespoon butter
• 3 cloves garlic, minced
• 1 yellow onion, chopped
• 2 large carrots, julienned
• 3 tablespoons all-purpose or gluten-free flour
• 3 1/2 cups vegetarian or chicken broth
• 1/2 cup half and half or whole milk
• 3 cups cauliflower florets, finely chopped
• 3-4 cups broccoli florets, finely chopped
• 3/4 teaspoon salt
• freshly ground black pepper to taste
• 1/2 teaspoon garlic powder
• 2 cups shredded cheddar cheese
In a large pot, melt butter over medium-high heat. Add garlic, onion and carrots. Sauté until vegetables are tender, about 5 minutes.
Stir in flour to coat vegetables, then slowly stir in broth. Add milk, cauliflower, broccoli, salt, pepper and garlic powder. Bring it to a simmer. Cook until broccoli and cauliflower are tender, 10-15 minutes. Stir in cheese and reduce heat to low.
Pour 3 cups of soup into blender and carefully blend until smooth. Return blended soup to pot and stir to combine.
Serve with extra shredded cheddar on top, if desired.
Quick Quiz
Each month I'll give you a new question.
Just send us an email and submit your answer.
Who was the cha-cha champion of Hong Kong in 1958?
First 10 responders will be entered into drawing for 3 Starbuck's gift cards.
Last month's winners were:
Brenda Mendoza
Emalee Mann

Get Our Free Working From Home Survival Guide

As we continue to social isolate, working from home (WFH) life can start to feel overwhelming. I’ve put together a helpful guide to help you bust some bad habits and help you become your most productive self.

Lightning is not a force to be trifled with. You may be surprised to discover that much of what we think about lightning isn't true. Below are five common myths about lightning along with the facts to keep you safer.

Myth 1: Without rain clouds, lightning can't exist. Lightning can strike miles away from visible rain clouds. Although not as frequent, lightning bolts have been recorded to strike as far as 10 miles outside the area of their clouds of origin.

Myth 3: Lightning never strikes twice in the same place. This myth might encourage someone to return to where lightning struck so they will not be hit by lightning. The Empire State Building is often hit multiple times by a single lightning storm.

Myth 5: Lightning will only strike the tallest buildings and objects. Lightning can strike anywhere and injure anyone. The safest thing to do when lightning begins to strike is to seek shelter in a home or building and avoid any outside-leading conducting paths, such as wires, metal window frames and electrical appliances.

Standard homeowners insurance and the comprehensive portion of your auto policy covers property damage from lightning (for example, fires). But if you have any questions about this, please give us a call. We are always here to help make sure your home and family are protected and safe. 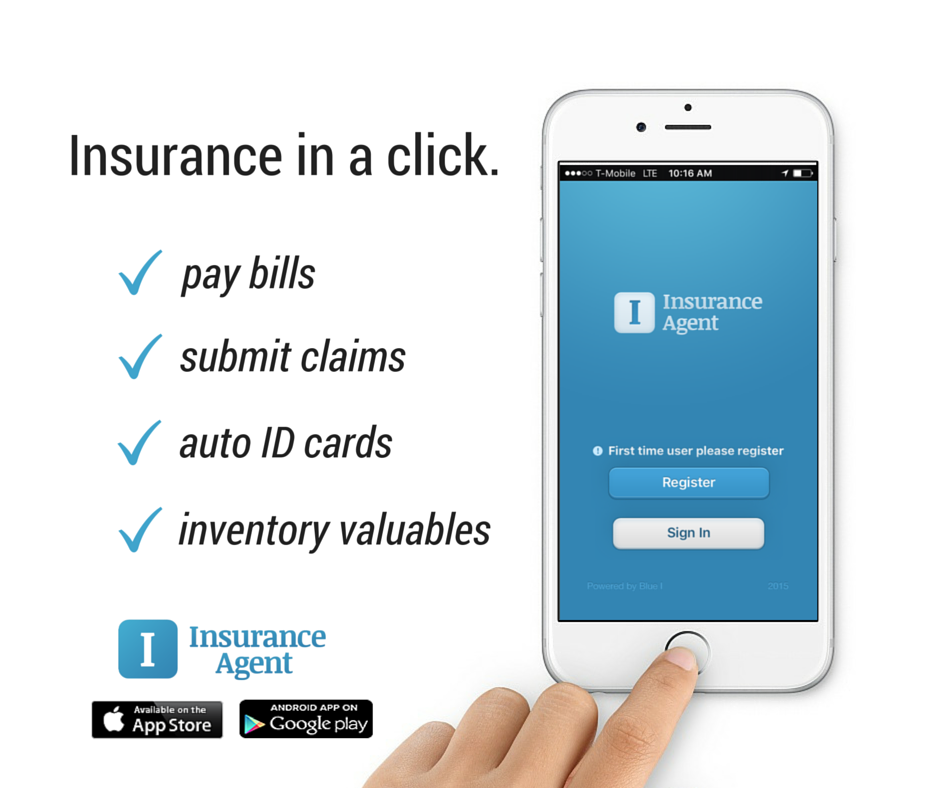 Submit a claim the right way, pay bills, check your policies, get an auto ID card, email/text/call your agent or customer service person, inventory your valuables... you can do it all anywhere with our new app. Click on the image above for a short video, then click on Apple or Google to get it:
Apple Store,
or
Google Play Store
Good Words for Our Staff
"The staff is so friendly and always prompt. They are patient with any questions and always willing to help."
Clayton Allison
Good Words for Maribel
"Mr. Oliver...
Maribel has been great! She has always returned my correspondences either by email, text or phone call. I have been with you for 3 years now and have been satisfied. Thank you."
Vickie Mendez
More Good Words for Our Staff
"Everyone I’ve ever dealt with has always been very friendly and extremely helpful. Interactions seems personal and genuinely concerned about helping. Thank you."
- Samantha S.
Welcome Adriana Flores-Hinojos 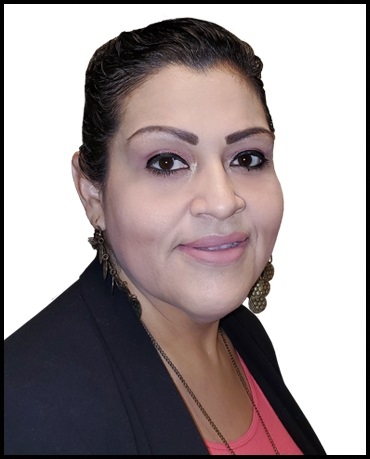 Adriana is our new Commercial Customer Service Agent. With 12+ years experience she can help you with your commercial insurance needs.

Tackle Money Matters as a Team with These Tips

As married couples move into their prime earning and spending years together, they may find shared finances a challenging and sometimes uncomfortable subject to broach. But top financial advisers recommend tackling money matters as a well-oiled team as an exercise in full disclosure, trust and financial security. Here's how proactive pairs pull it off.

Fair is a feeling, not a fact. A fair way of handling the monthly bills is not necessarily a 50/50 split. As long as both parties are comfortable, then a proportional split based on income is the right way to go. You could also factor in unpaid work like childcare duties or housework.

Debt discussions. While you are not legally responsible for your significant other's debt, it'll go a long way in reaching your shared financial goals if you tackle it together. This doesn't always mean taking it on yourself, but you could address how much each person contributes to shared expenses, based on debt repayments.

Money talks. Couples who check in regularly are able to review bills, budget and make progress on debts and goals. Why not set aside an hour each month for a standing meeting to get a handle on what has worked and what hasn't? You could also add a positive incentive by ordering pizza afterwards.

Plan ahead. Planning for doomsday scenarios may not sound like fun, but it is important to support each other during end-of-life arrangements. On the brighter side, you should plan how you would spend a windfall like an inheritance, bonus or property sale. A good rule of thumb is 70 percent on savings, 20 percent on debts and 10 percent on lifestyle upgrades.