When it’s Time for Teenagers to Take the Wheel

He has matured past the tricycle phase, grown beyond the bicycle stage, and is ready to try his hand at something with an engine. Your teen says he’s ready to drive. Are you ready?

Whether or not you’re emotionally up for the task, you can at least prepare yourself financially. Take the following steps before your teen takes the wheel.

Assign for savings: Which car will your teen drive? If possible, ask your insurer to assign your teen to the car with the lowest value. Keep in mind that this must be the car that the teen drives. By linking your teen to the least-valuable car, you can save on insurance premiums.

Boost your coverage: If you currently have lower liability insurance, consider increasing your coverage. You may be fortunate to have a responsible teen, but statistics are still stacked against him. Research shows that teens are more likely to be involved in car accidents than adults, and their chance of being held accountable for a crash is twice that of adults. You’ll be grateful for greater coverage if your teen has an accident that results in costly repairs or lawsuit payments.

Balance the cost: As you raise your liability, you may pay higher premiums. To balance this, consider raising your deductible. Higher deductibles typically result in lower premiums. You can apply this savings to your increase in overall coverage.

Make the call: As with any life changes that may affect your insurance, contact your agent to discuss what solutions are best for your new teen driver.

How Can I Prevent Termites?

Late spring is the swarming seasons for termites, those tiny pests that can wreak havoc in our homes. The best ways to avoid infestations are to:

Look out for these tell-tale signs of termite activity: paper-thin wings on the ground or window ledges, bubble or cracked paint surfaces, wood that sounds hollow when you tap it, and the endings of mud tubes on ground surfaces.

Rinse lentils. Combine lentils, bay leaf, and water in a pot and bring to a boil. Reduce heat and simmer for 20 minutes, uncovered, until tender. Remove bay leaf and drain lentils. While lentils are cooking, heat 2 tablespoons olive oil in a skillet over medium heat. Add onion and cook, stirring often, until tender, about 10 minutes. Add garlic and cook until fragrant. Remove from heat. In a large bowl, whisk together vinegar, mustard, salt, and pepper. Whisk in remaining olive oil. Add lentils, onion mixture, carrots, tomato, mint, and goat cheese, and toss to combine. Serve warm.

Plastic found in nearly all samples

Is Bottled Water Safe To Drink?

A new study of bottled water has found that nearly all of 259 samples tested, including many well-known brand names, contained microscopic plastic particles.

Researchers at State University of New York at Fredonia found an average of more than 300 suspected plastic particles per liter of water. Some had thousands of microplastics, mostly invisible.

So, the big question is: Is it safe to drink bottled water or not?

No-one is sounding alarm bells yet. There’s no evidence that swallowing small particles of plastic is harmful. But Dr Sherri Mason, who led the research says the study shows that “plastic has become such a pervasive material in our society, and it’s pervading water.”
She added: “It’s not catastrophic, the numbers that we’re seeing, but it is concerning.”

The companies whose bottled water was found to contain the microplastics say their products meet the highest standards of safety but they note that, for now, there are no regulations governing microplastic content in water and there’s no agreed way for testing for them.

The research was carried out for an independent journalism group known as Orb Media. They say scientists don’t really know what a safe level of plastic consumption is. They’re calling for more research.

But we can be pretty certain nobody wants to consume plastic. The Orb report quoted United Nations environment program director Erik Solheim as saying: “Please name one human being on the entire planet who wants plastic in his or her bottle. They will all hate it.”
The discovery confirms earlier findings of a 2006 Canadian study that claimed plastic bottles leach chemicals into their water. And the longer the water sits, the higher the concentration of microplastics.

At a time of increasing environmental awareness of plastic pollution, more than 1.5 million tons of plastic are used in bottle making each year.

For the record, it’s worth pointing out that a study of tap water for Orb last year also found traces of plastic but at about only half the level in bottled water.

Can You Spot And Beat Scammers And Con Artists?

It’s ridiculously easy to fall victim to a scam. Research shows that highly intelligent people are just as likely as the rest of us to get caught out. And so are people who swear they’d never fall for a scam!

More surprising is that, contrary to what you might think, millennials (people who reached adulthood early this century) are more likely to fall for a scam than boomers and other older folk, especially via their smartphones. In fact, in a study earlier this year, the younger set were found to be six times more likely to give out confidential financial information over the phone.

So, how gullible are you and what can you do to reduce the risk of being scammed?

Well, if you’re the sort of person who takes others – particularly people you don’t know – at their word, you’re a sitting target for a scam. And if you like to share sensational claims on Twitter and Facebook without checking them, you’re likely gullible too.

You can strengthen your resistance to scam tactics by: 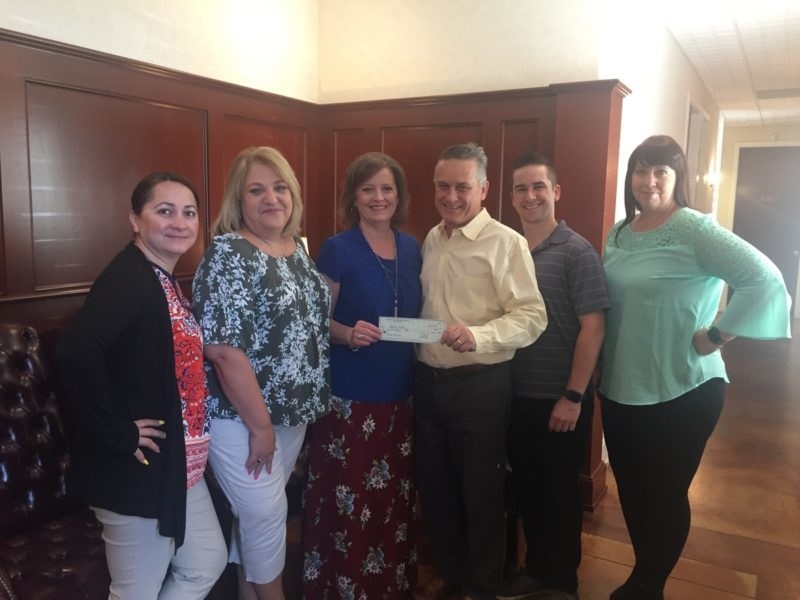